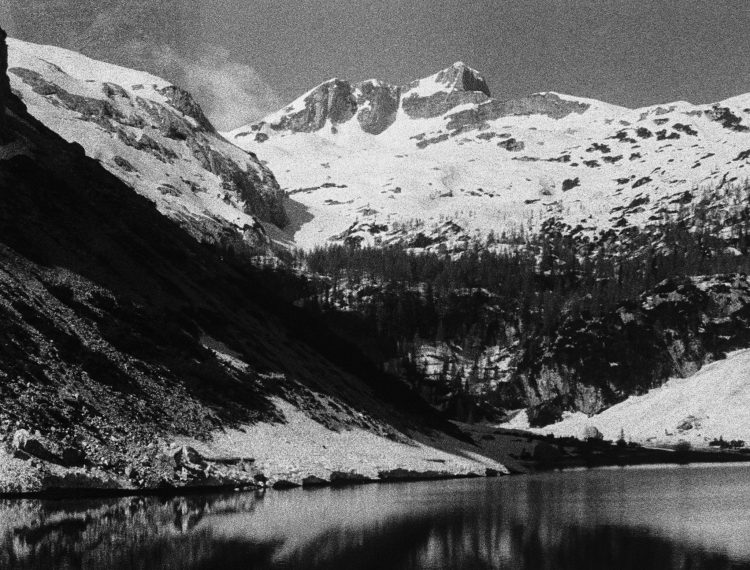 The new edition of T.I.C.A. AIRLAB Residency program during September-October 2018 features two artists from Austria and one from Albania. Hosted by ZETA, in cooperation with A9 Kultur, Europa, Außenbeziehungen.

Lilith Kraxner (born in 1995 in Stainz, Austria) is a young filmmaker based in Vienna. Over the last two years (2016-2018) she has been studying independent filmmaking at the Friedl Kubelka School for artistic photography. Her early work has so far been presented in Vienna, Brussels, and Moscow. She works with analog film, mostly 16mm.

Karl Wratschko works as a curator, filmmaker and artist. In his curatorial work he focuses on Silent- and Avantgarde Film and experimental music. Since 2016 he has been a co-curator of 100 years ago at the Il Cinema Ritrovato Festival in Bologna, Italy. His film works include: Index (2018), I have seen the future (2017), Pale April (2016), Monte Nero (2014). Among his installation works the most notable are Ich bin viele Gesichter (2018) and Informa (2016), both created together with Michael Bachhofer. At the moment, he is working on two film projects – Präsenz (together with Aleksandra Kolodziejczyk) and Remade, as well as on the exhibition POP 1900-2000 at Universalmuseum Joanneum (together with Maria Froihofer and David Reumüller).

Sead Kazanxhiu (born in 1987 in Fier and based in Tirana since 2012) is a visual artist who comes from a family of Roma ethnic minority from southwest Albania. He was trained as a painter at the University of Arts in Tirana (2006 – 2010), where he obtained his bachelor degree. Following his studies, he continued to work primarily in the medium of painting, whereas his more recent practice has expanded into sculpture, installation, video, and public space interventions. He had eight personal shows since 2012 (in Tirana, Budapest and Brussels) and took part in numerous group exhibitions (in Tirana, Prague, Brno, Gotenburg, Berlin, Drezden, Krakow, Bucharest and New Orleans), including “(Re)conceptualizing Roma Resistance”, organized in Summer 2016 at the Goethe Institute in Prague, in the framework of International Roma Festival Khamoro. 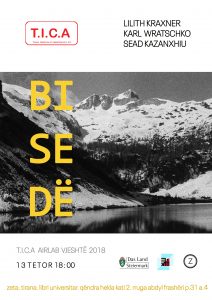