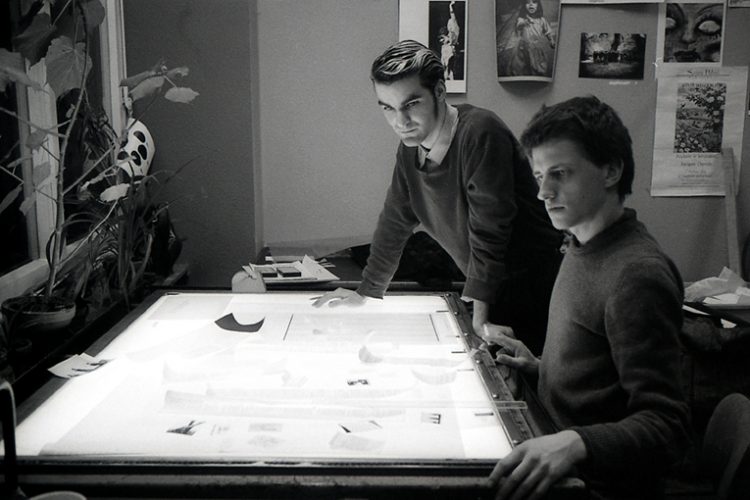 In his 2013 book Subkultur West Berlin, 1979-1989 the artist Wolfgang Müller related the story of the underground musical subculture, to which he belonged, with his post-punk artist band Die Tödliche Doris (The Deadly Doris). Over some 600 pages, the book revealed a kaleidoscope of stories and turned quickly into a bestseller. In 2017, the videos of the multimedia performances and concerts of Die Tödliche Doris were published in an artist edition. Accompanying the screening of a selection of videos, Wolfgang Müller and curator An Paenhuysen (specialized in 1920s Belgian avant-garde and 1980s West-Berlin subculture) will talk about the ‘brilliant dilettantism’ of the 1980s, its roots in 1920s Berlin dadaism, and its relevance for the present.

This event makes part of “German October 2018” supported by the German Embassy in Albania. 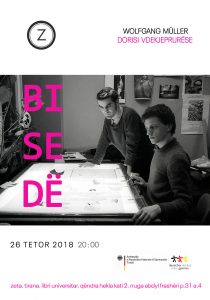