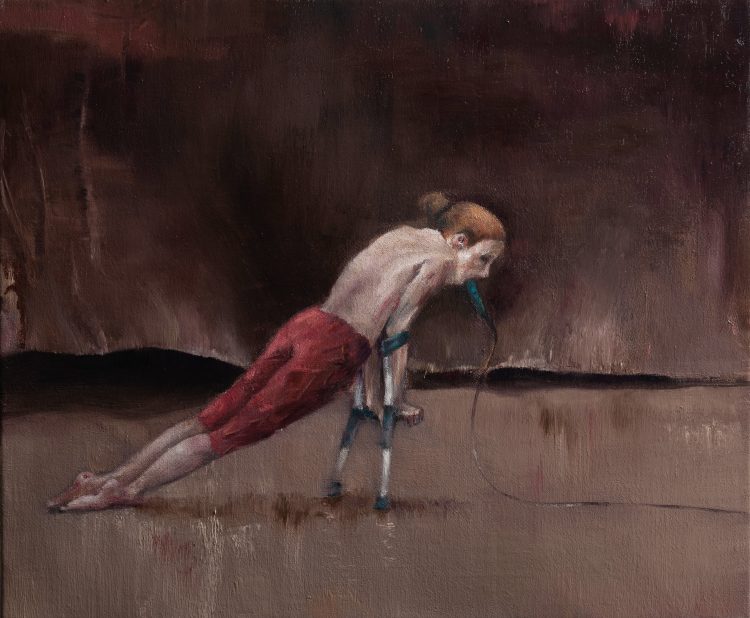 The nature of a spectacle and its hegemony over the culture of our times –
from a ‘delirious’ viewpoint of the reality show spectator.

ZETA is pleased to present APPEARANCES, a solo exhibition of paintings by Idlir Koka, his first at the gallery.

The exhibition features a selection of the artist’s latest works, created during the period 2016-2018, dealing with aspects of entertainment and show consumption while putting in the spotlight the spectator who fills the auditorium. Through an expressionist style, filled with references from the history of art (painting), Koka aims to decipher the nature of the spectacle and its hegemony over the culture of our day, through images. All his works of the latest series describe the details of human activities within the theatrical scenery and stalls. The nature of the show, along with the subjectivity suggested by the expressionist style, can be perceived like the one of a reality show. Koka creates an internal tension between the narrative of the figural reading and the modern symbols dissolved within. By putting on the focus of his paintings within the theatrical scenes, he enables the perception of reality as a show and vice versa; he discovers the perception of the show as the only ‘official’ reality in the era of the society of spectacle. 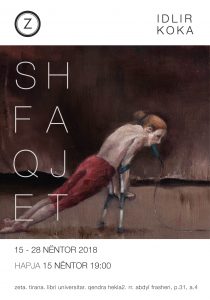