ZETA Center for Contemporary Art is a non-profit exhibition space founded in 2007 by Valentina Koça. With its 150 square-meter area on the second floor of a mixed residential and commercial building at Abdyl Frashëri Street in downtown Tirana, ZETA functions as an autonomous cultural venue for multidisciplinary approaches to visual arts, including painting, sculpture, photography, video, installation, sound, and performance.

Over the last twelve years ZETA has contributed significantly to the vitality and dynamics of contemporary art scene in Albania starting with “Undisclosed Drawings” (2007), a solo show of unknown works by Edi Hila created between 1970 and 1989, through “The Title of an Oeuvre” (2008) – an overview of Communist era posters designed by the late Franc Ashiku – and “Unstoppable Rhythm” (2008), a show of abstract paintings by Ali Oseku (“an artist who never came to terms with socialist realism” and whose non-conformist public appearance led to his imprisonment during Enver Hoxha’s rule), to Lumturi Blloshmi’s satirical, defiant and daringly provocative series of works presented on the occasion of her solo project “It’s a Wonderful Life” (2009). In addition, ZETA has actively supported the development of new artistic practices by providing institutional support for the up-and-coming generation of artists from Albania and overseas.

Besides exhibitions, ZETA also hosts educational programs, workshops and discursive events reflecting on the pressing socio-cultural issues of our times in relation to visual arts. While acting as a nexus of collaborative practices between artists and curators, critics, researchers and other art professionals, ZETA has developed partnerships with local, regional and international institutions such as: T.I.C.A – Tirana Institute of Contemporary Art; University of Arts Tirana; Municipal Art Gallery of Shkodra; and Residency Unlimited, New York. Through YVAA – The Young Visual Artists Awards Network, ZETA has served as a co-organizer of the Ardhje Award for contemporary visual artists from Albania up to 35 years of age. As of 2018, the Ardhje Award is organized and managed by ZETA. 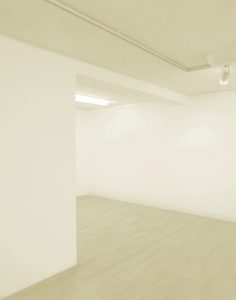 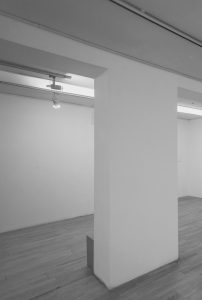 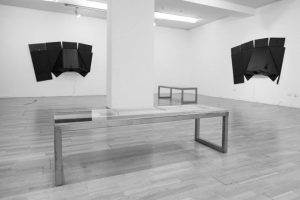 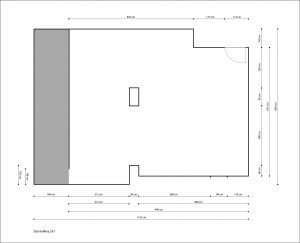