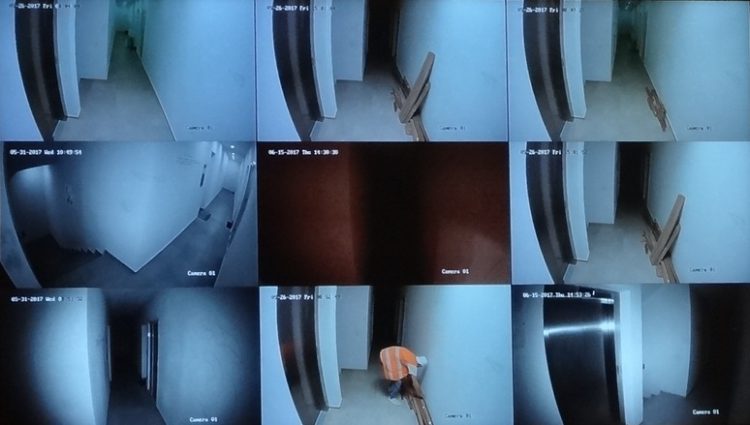 When we think about corridors in buildings. When we think about sidewalks. When we think of squares, streets and side corners. Especially when we think of them close to our private spaces, just a step out of the door – and right there, public space begins? Or is it exactly here where we encounter diffusion?
When we speak about public space, whose space do we speak about? Whose space is public space – how do we define but even more, how do we act and interact in a space, which is claimed to belong to us, a public, yet often an ambiguous and diffuse one?
In this common space, in public space, how do we frame the borders, between the individual, the collective, and the public? Where do we draw the lines? And how do we face the borders drawn by others? Those drawn partitions take on which form exactly? And how might the form frame the content? Our behavior in public space is mostly trained. We carry out society’s rules, and
define our agency through them. And hence follow the local common sense of behavior and attitude, as well as sometimes even the law. What happens when one of us, or more break out of the grey zone of norm and become the center of attention? Attention which sparks a re-evaluation through the contestation of the space from both within and the outside. And might it not exactly be this dichotomy, artificial on closer inspection, of ‘within’ and ‘outside’, which allows for an IN-BETWEEN? Which frames the apprehension regarding the one or the many in public space?
The IN-BETWEEN therefore steps out of the grey zone. Be it through slight changes in behavior, through a step out of the way, through a brush taken up or a book put down. On a park bench, on a zebra crossing, on the way to work, or just a moment before stepping back into a space we might more comfortably claim our own.
For IN-BETWEEN Donika Çina and Katharina Stadler team up again after their first collaboration Autopia Cycle at Eliava Market in Tbilisi, Georgia in 2014. The two artists intend to investigate the questions posed above through a series of interconnected works, in which content and form merge as well as the borders of individual and collaborative artistic practice.

Donika Çina is a young artist, who currently lives in Tirana, Albania. Donika usually works in the medium of video art, video installation and short movies. She graduated from the Faculty of Visual Art – Multimedia, at the Academy of Arts in Tirana and
continued to study photography and video at the University of Arts and Design in Cluj-Napoca, Romania and further in the class of Candice Breitz at the University of Art in Braunschweig, Germany. She has been part of numerous national and international exhibitions and projects. Donika Çina is interested in how the personal situates itself and deals with society and its collective notions, norms and standards. She especially focuses on moments
of decision-making, which she understands as a proposition of taking a standpoint, which reflects or rather derives from not only black and white options. Through the process one develops and confronts questions, which then result in the final result of
decision-making. Therefore the process can be regarded as a layering system towards taking a stand. This process is reflected on through the mediatic form used in Donika’s work, hence addressing the viewers directly to make their own decisions when encountering her work.

Katharina Stadler works process-based, interdisciplinarily and with different media on discourses of ideology and politics connected especially to the notions of new forms of colonialism and imperialism as well as the question of limits of consciousness
through social mechanisms and other determinants. In addition she is engaged in collaborations often focusing on practices of solidarity and collectivity, frequently in relation to the so-called public.
Since she trusts in the strength of raising questions rather than giving answers, she tends to create situations of rupture as to trigger an interaction with and not a mere consumption of her work. Katharina Stadler is a Vienna born conceptual artist. She studied Music, Theater and Cultural Communication studies at Humboldt University in Berlin, graduating with a thesis on the interconnection and opposition of voice and silence as worship in
Augustine’s writings. Since 2010 Katharina is based in Tbilisi, Georgia, where she has been running the Informal Master Programs at the Center of Contemporary Art from 2011 to 2013. In
2014 she founded ‘Concept and Theory – Tbilisi’ as a platform for local and international artists, philosophers and theorists interested in and working in the fields of conceptual art and critical theory.
katharinastadler.com 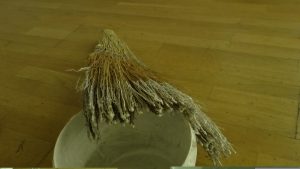 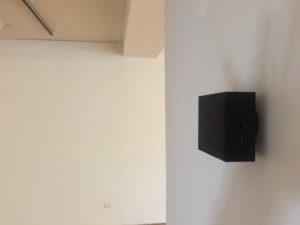