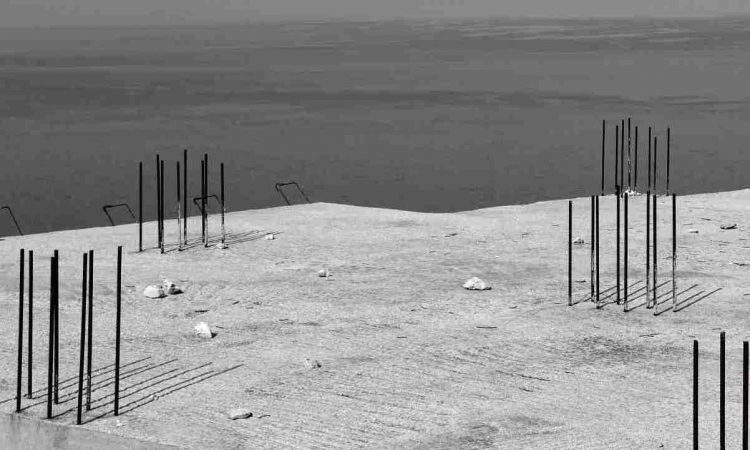 Franz Bergmüller came to Tirana in the context of a month-long studio scholarship by The province of Salzburg/Austria. He will complete the stay by the exhibition “deconstruction/reconstruction”.

The exhibition shows different series of photographic works, partly made in Albania – with a special context and content relation to the stay during the artist in residency – and partly series of work that is permanently continued.

One series deals with structures of architecture, in a relationship between architecture and sculptural-thinking.

Skeleton-buildings are standing like constructive sculptures in the landscape and can be seen as monument so fun finished human-efforts or in respect of aesthetic beauty in the sense of minimalism. These constructions are related to simple structures, found for example in a brick, that can be seen in a certain photographic view as a building or a sculpture.

The series deals with the disclosing of basic structures in architecture and spatial aspects.

In other series (nature-series, still-life, car-series) the term deconstruction is concerning to the relativity of perception and the possibility of photography showing different and invisible sights of the reality of things and the relationship between man and nature.

Franz Bergmüller was born in Hüttau /Austria. He studied visual arts at the Art Academy Salzburg.

He took part in Artist-in-Residence-programs in Berlin, Warsaw, Budapest, Frankfurt and Indonesia.

Works in public collections of the Republic of Austria, City of Salzburg, City of Vienna.

Award from Land Salzburg for fine arts. Franz Bergmüller is a visual artist. His work includes sculpture, installation, photography, film and performance. He works solo and as well in cooperation with the artist-groups “Büro Josef Böhm”

The event was supported by Austrian Embassy and Raiffeisen Bank 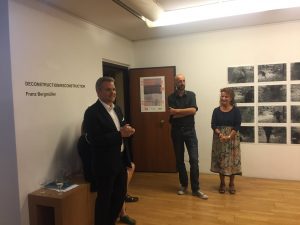 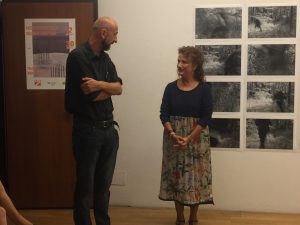 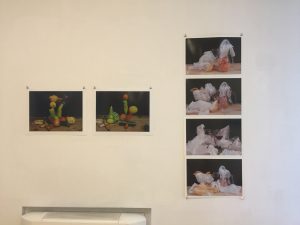 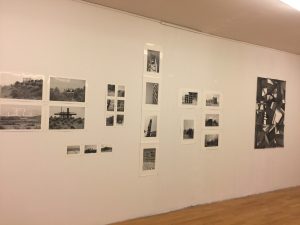 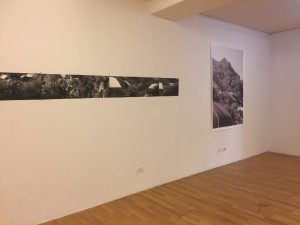 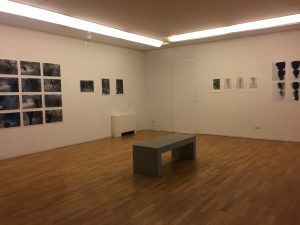 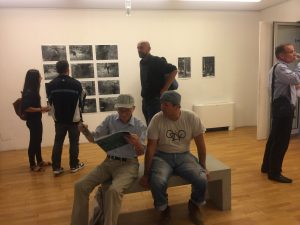 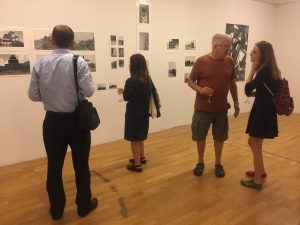 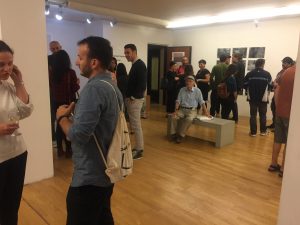 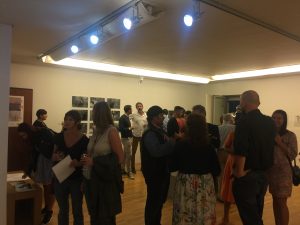