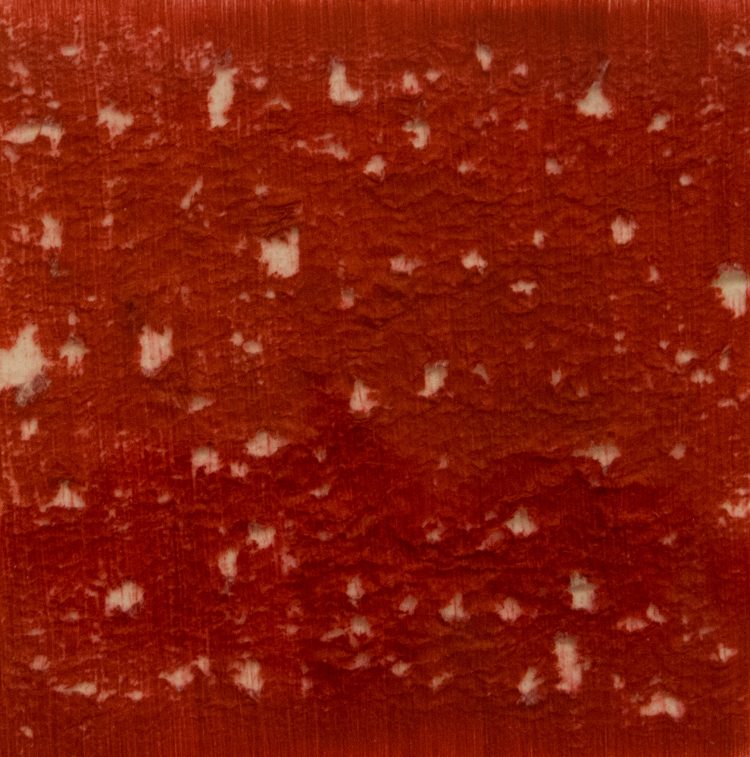 An exhibition by Stefano Romano

The acronym RGB describes an additive color model in which Red, Green and Blue mixed together create the other colors. RGB is also the reference model for the reproduction of video images and was chosen as the title of the exhibition for the connections to both works presented; the video series “poems” – of which are exhibited the first six videos realized by the artist – and the series of “monochromes” made on cotton paper with red, green, blue and black pens.

Stefano Romano (Italy, 1975), he lives and works in Albania.