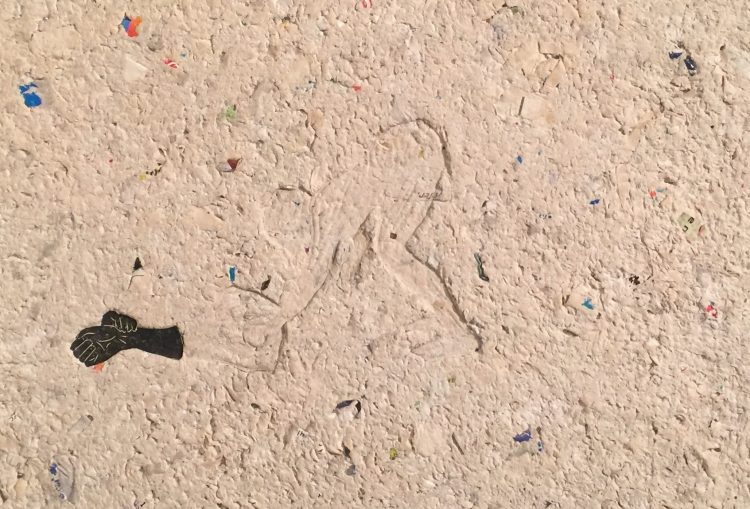 What were you doing when the dictator died?

Ilir Kaso was born in 1982 in Përmet. He graduated in 2005 from the Academy of Arts in Tirana. He is a multimedia artist, refining his own visual and conceptual vocabulary that emerged through his focus on a triangle between art, anthropology and activism. For Kaso, the introspective experience of labor becomes both his process and his subject. His creativity is merely a continuous bridge towards the “small” family world and the big consumers one of unclear values.

He lives in Tirana and work as a lecturer at the University of Arts of Tirana. 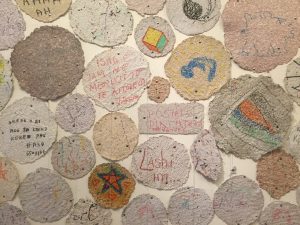 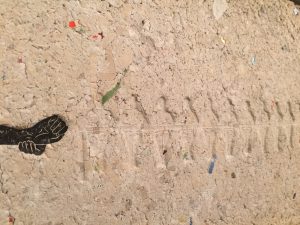 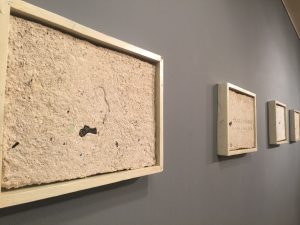 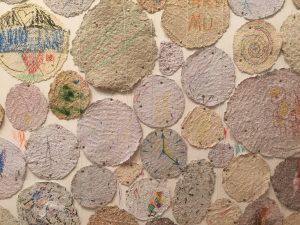 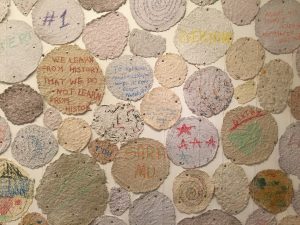 “We wouldn’t be here without you!”

At first glance, the question “What were you doing when the dictator died?” seems to be somewhat provocative or some kind of a trap, in the sense that whatever it is that you were doing at the moment when you received news of the dictator’s death, its significance nevertheless passes – as if skipping the customs procedures – on to the dictator’s death. Otherwise stated, that which happened to the dictator is the cause, while whatever it is that you were doing, the recounting of which is requested of you in this case, is the effect.

The ambiguous nature of this question makes it all the more fascinating as well as broader. Clearly, each particular tale has something to say regarding that which the storyteller was doing when he/she received the news, whether he was exalted or embittered, for instance, and whatever he/she experienced or did during those moments will be inextricably linked to the news/event in question. It is precisely this intractability, I believe, that symbolizes the Gordian knot demanding from Alexander his mind, not his sword.

Any authoritative power, particularly the political/leading kind, in order to, first and foremost, ensure its own security, not that of its citizens, seeks to be informed not only about the activities of its people, but – especially – about their thoughts, as it is precisely through the latter that it can easily control what the people do and, from here, goes on to systematize them, making them become part of a system. Historically, every power, in one way or another, directly or indirectly, coercesan individual into performing a function which, essentially, remains a type of punishment. Thus, somebody’s event is only as significant as the powers allow it to be an ongoing story for as long as it fits within their framework. Otherwise, the individual’s activities are interrupted by the mechanisms of the powers that be (either in “democratic” or “dictatorial” methods – they are essentially the same thing) or self-interrupted (self-censored), since they add nothing to the ongoing narrative of the powers that be, which defines and justifies itself mostly through social security, the latter serving, as abovementioned, merely as the bait that leads to its own security.

To the powers, the individual’s significance lies in the degree of his adaptation to the construct of “society”, for as long as he/she is a part of this manageable plurality. The result of this ongoing pressure exerted by the powers on the individual is fear (and, in many cases, anxiety), planted deep within the subconscious of his individuality, until the moment comes when, as literature warns us, the ideas of individualism, autonomy, uniqueness, etc are no longer fathomable by the individual.

It is not by chance that, since the dawn of modernity until our times, an increasing number of people want to be members of a political party, group, sect, or part of a particular movement, etc, because they are otherwise easily exposed to a psychological or spiritual crisis.

“Yet, his life, as he conceptualized it, had no particular meaning on its own: it could only take on meaning as a small part of a whole, which he continuously felt. Words and actions flowed from him like the fragrance that lifts off a flower. He was in no condition to understand, according to his own way of thinking, neither the value nor the meaning of a particular word or action.” (Tolstoy)

It seems that every element and work of this exhibit seeks to remind us that the most significant event is our life, which, time after time, is linked precisely to what we do or do not do. Ultimately, we only remember moments, not dates.

Yet, in certain moments, what happens to others interferes with our lives, detaching us from our own story and this detachment is always two-sided: it either enriches or impoverishes us (we often talk about waste of time, nerve, energy, and so on and so forth).

I think that,with this research, the author is interested in discovering not only what many people were doing the moment they found out about the dictator’s death but how their “little” story was interrupted by the “big” story, because (re)reading the past can make us better understand the present.