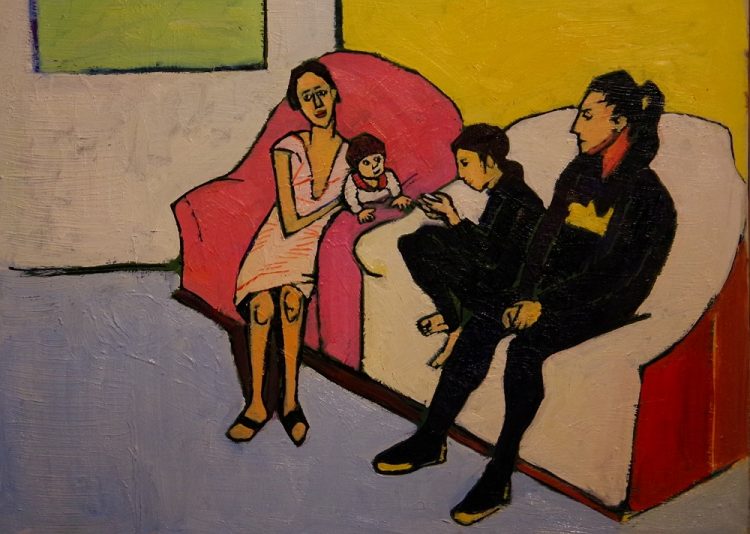 Kosta Koçi presents paintings and sculptures which embody the passivity and melancholy of the human in the Albanian society. He focuses on common people, living in the peripheries of the city.

He works in Tirana. 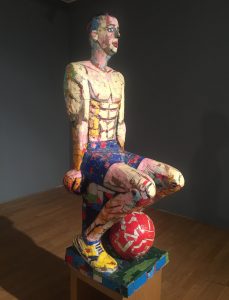