The fact that we are served everyday by similarities to mark something, maybe more than anything else shows our inability to define, set, and hence our inability to be sure or hundred percent convinced, despite the convictions we may have; let alone to design plans.

Without falling much into philosophy, the phenomenon of similarities, otherwise known as affinities, is an “amusing” game, whereby we have to build a world within our world in order to make the world more habitable; almost like a puzzle with each of us possessing only one little piece, and in a journey with a lot of unexpected things (such as life), we search for others that have the pieces providing a suitable place to our piece, in an organic relation to our piece.

We cannot be without the other, as well as vice versa. By all means, the other with his/her piece is somewhere, waiting for the meaning and the harmony, which he/she cannot build alone. We are waiting too. You are waiting. The world looks like a waiting. What about the movement? Based on Zeno’s paradox, illustrated with Achilles and the tortoise, the movement is not possible. Thus: waiting again. Yet everything moves waiting.

The game meanwhile takes place searching for the fulfillment of the image, that image which has a message for everybody.

When we use the phrase “it looks like”, we leave the game open, confirming thus that there are also other players, without whom the game is not possible.

The game has been interrupted every time somebody has tried to close it (temporarily), thinking that his piece is the meaning/achievement/harmony, the cherry on the cake. Then the game has resumed, because the game is stronger than the player, than every player that has lost his patience or way and looks forward to complete it. Only the game itself has the completion in its hands.

In the visual arts, “it looks like” has a history of its own and a special status. Here we are reminded of the phenomenon of simulacrum as a notion of aesthetics, which briefly means the copy without the original. In fact, such is every work of art, although being an independent entity at the same time. We remind also the famous painting of Magritte (who painted thoughts, as he said), La Trahison des images, also known as Cecin’est pas une pipe – “This is not a pipe”. It is a proverbial work in this sense. Thus, for every art work it may be said that “it is not…” as well as – instantly – it also “looks like”. Precisely the “looks like” and the dramatic and beatifying human impossibility to define, not to dictate, not to violate each other, the subject, the space. Neither the Time. 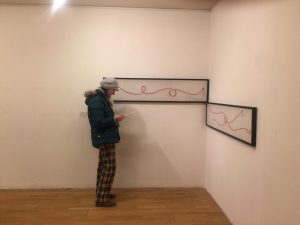 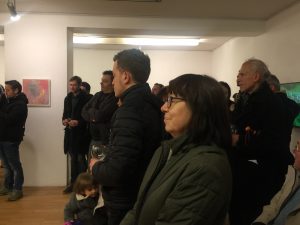 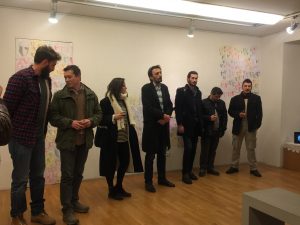 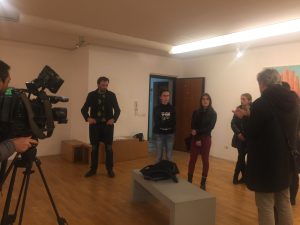 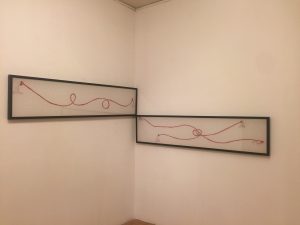 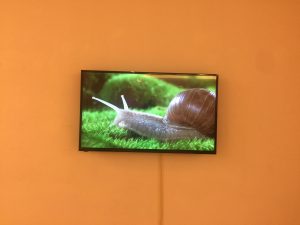 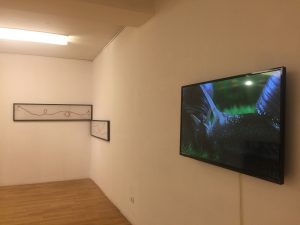 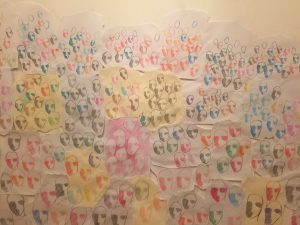 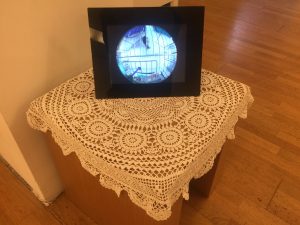 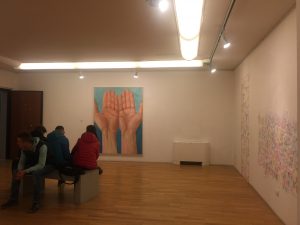 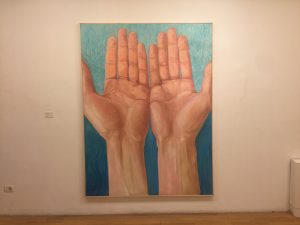 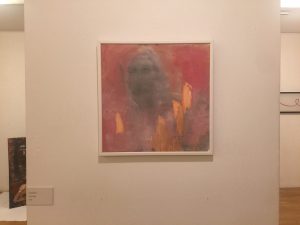