The theme of the exhibition is concerned with presenting different ways of dealing with(existing) materials of predictable use and with showing in which way they influence and interpret inner rooms.

For his installations and sculptures Marcus Geiger takes materials for furnishing and comfort, but he appropriates them for an opposite purpose. Felt, toweling, carpets … resist being used in an unusual way and thus his work is put under a contradictory tension.

Dorit Margreiter`s approach to this framework is different from Marcus Geiger`s, as she uses spaces that already exist. By films, photographs and installations she succeeds in revealing the hidden background and ideas of the interior design.

Katrina Daschner produces films in the interior of theaters and opera houses. She confronts them with recordings of queer performers in such a way that objects that actually (originally) are not there may be discovered. In her film „parole rosette“, for example, the chairs suddenly seem to be personalized, and other architectural elements appear sculptural.

The film „Das Haus“ by Roland Rauschmeier (see film still enclosed) offers a cross section of busy living rooms and furthermore is implanting this situation into the gallery.

Gerlind Zeilner’s work ranges between painting and objects, which are developed out of the paintings. In the show she will present objects of furniture, which are transformed to painterly spaces (see attachment). 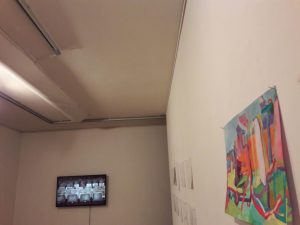 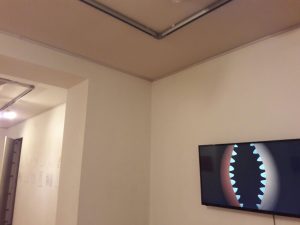 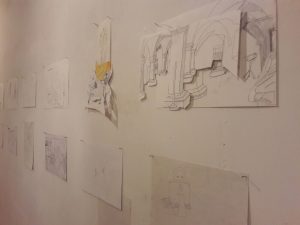 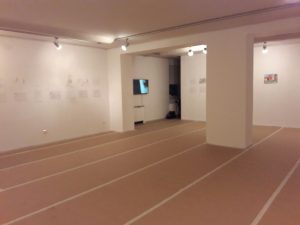 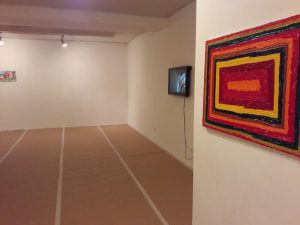 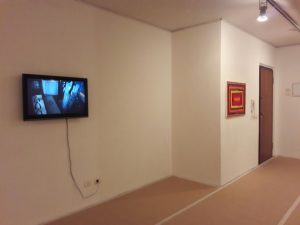 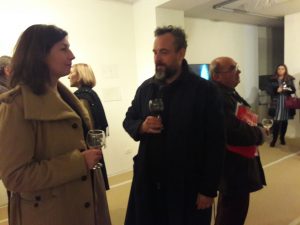 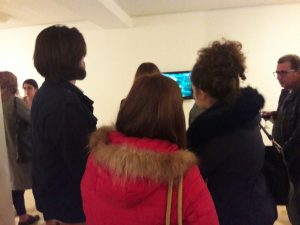 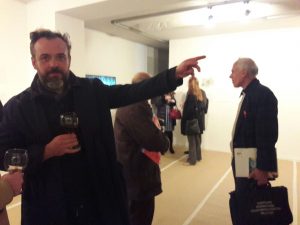 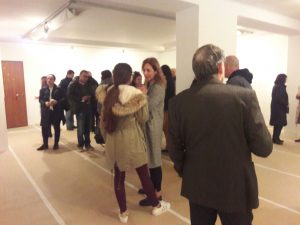 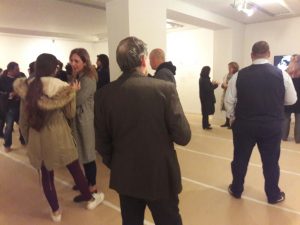 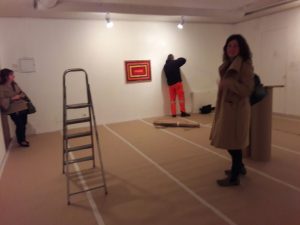 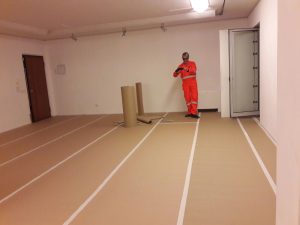