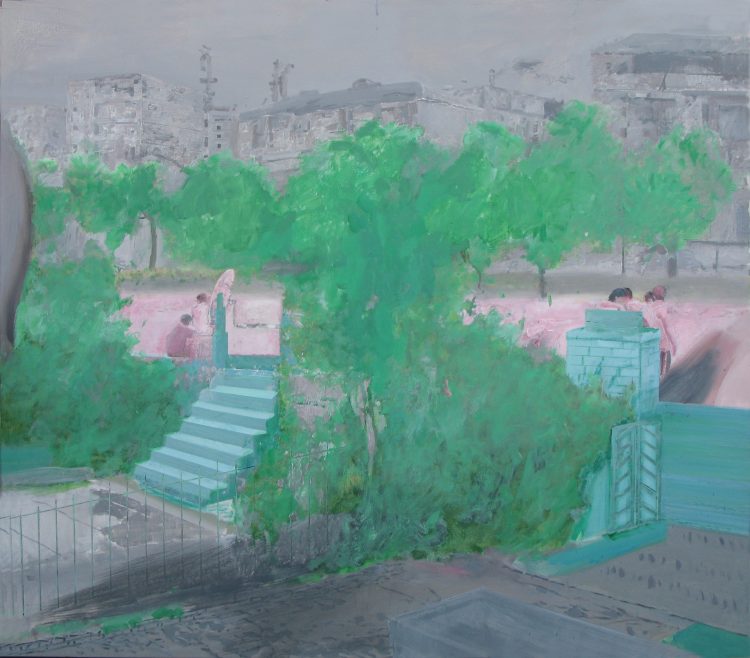 Formal and Informal Objects under the Influence of a Destructive Virus In this cycle of paintings by Edi Hila, the viewer is confronted with an image inherently possessing a gnashing pigment which the painter claims to often encounter in his surroundings, specifically used for painting walls or to characterize excesses everywhere, from the manner of speaking and dressing, to eating. It is a sense of color that betrays an unusual, injured mood. The image has undergone a process of denaturalization just like a screen affected by magnetic currents. In his attentive reverie (in the present reality but also in memory), he captures images from the city’s center and its periphery with their constructions, interventions, presences and absences. The painter stops and represents several edifices, some institutional and others not so, but both kinds recognizable by us. He paints the first type by using a solemn central compositional placement which he does not use for the second category. More precisely, he paints the second type of buildings as they are, possess a sense of the transient, kitsch but also intimacy. The fabrics are painted as a result of the emotional burden of present reality, a weight created by political discussions, television, rallies, the brutally invasive and involving campaigns, all of which leave traces in our thoughts, conversations, dinners and are reflected in the economy, architecture, urban planning, our entire lives. All these concerns regarding the complex visual structure of our society’s appearance are present in his work. Both types of buildings risk becoming extinct. All these objects are destined to be destroyed (the private ones because of their own transient nature and the public ones for the sake of an unstoppable replacement mania). It is also the story of a country in a continuous state of doing and undoing. Undoubtedly, the values of a country, any country, are fed by memory and what has remained, all transmitted by the nation’s cultural material. His artistic “complaint” presents the fate of a country without concrete socio-cultural evidence of its different periods, lacking the different architectural stratifications and, therefore, lacking traces of history. 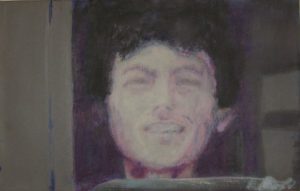 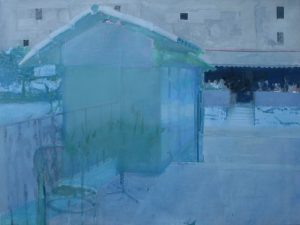 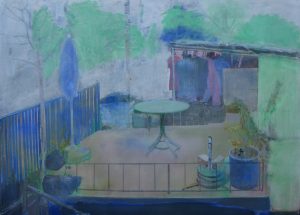 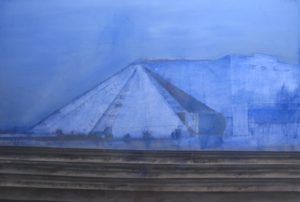