The Embassy of Spain in Albania organized Ellas Photo Art Project, a photo competition aimed to impulse, recognize, spread and award the creativity as well as to celebrate and provide content for the Women’s Day in Albania. The works received were published in the blog Spanish Cultural Action in Albania: http://culturaespanolaalbania.wordpress.com/, as well ason Facebook page, where Internet users could vote for their favorite photos. The 25 most voted photos were part of the exhibition Ellas Photo Art Project which opened on the Women’s Day. 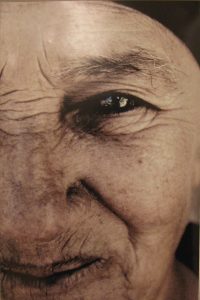 Edlira DANAJ, Loneliness is for nobody, 2011 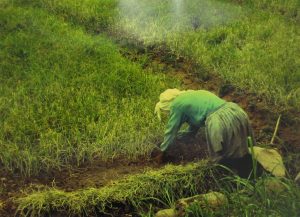