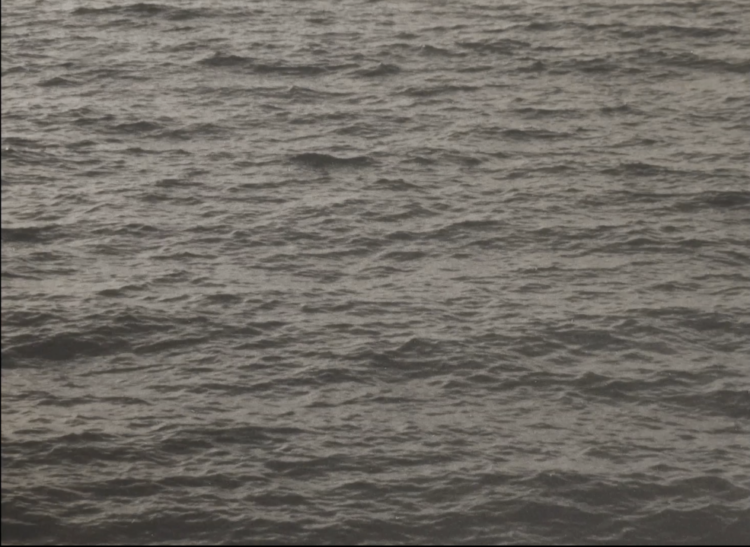 T.I.C.A and ZETA are organizing:

a show by:
Karl Wratschko and Lilith Kraxner

The exhibition features a selection of the art works, which were created during or influenced by the ‘artist-in-residence programme’ of T.I.C.A in partnership with Land Steiermark – A9 Kultura, Europa, Außenbeziehungen, in September and October 2018 in Tirana. The exhibition deals with topics like the history of ideas, migration and memory, inside and outside world.

Karl Wratschko works as a curator, filmmaker and artist. In his curatorial work he focuses on Silent- and Avantgarde Film and Experimental music. He works as curator at the Il Cinema Ritrovato Festival in Bologna since 2016. Film works: mare liberum | mare clausum (2019), Index (2018), I have seen the future (2017), Pale April (2016), Monte Nero (2014). Installation works: Ich bin viele Gesichter (2018), Informa (2016) (both together with Michael Bachhofer). Current artistic and curatorial projects: film project Präsenz (together with Aleksandra Kolodziejczyk), film project Remade, exhibition POP 1900-2000 at Universalmuseum Joanneum (together with Maria Froihofer and David Reumüller) and Guggenheim in Floridsdorf (art project in public space together with God’s Entertainment).

Lilith Kraxner is an artist and filmmaker, based in Vienna. After attending the ‘Friedl Kubelka School’ for independent film, she is currently studying Video and Videoinstallation at the Academy of Fine Arts Vienna. She works with 16mm film, in an attempt to capture faces, grasp time, remember certain moments or tell small stories.