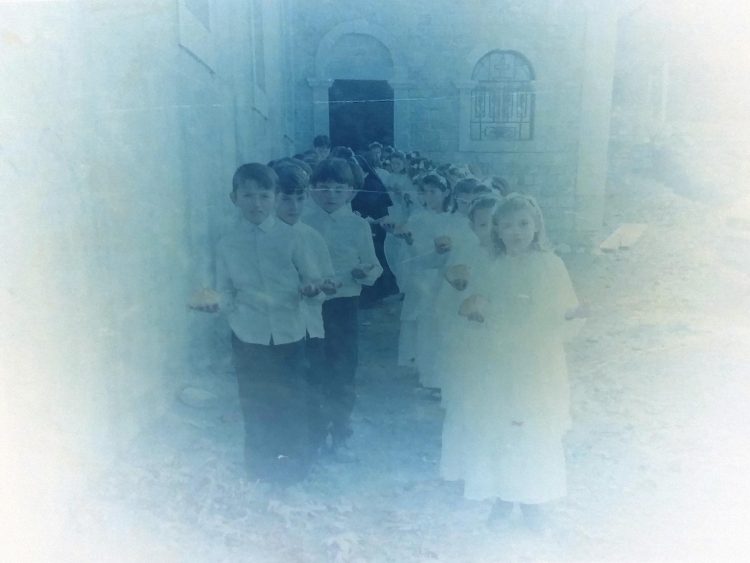 Lek M. GJELOSHI was born in 1987 in Shkoder, where he also lives and works. He studied Visual Arts at the Fine Arts Academy in Florence, where he graduated in 2010. His solo exhibitions include “All My Colours Turn to Clouds”, Villa Romana, Florence (2016) and “Off-Cells”, Municipal Art Gallery, Shkoder (2016). In 2015 he was the winner of Idromeno Prize, awarded by the Municipal Art Gallery of Shkodra. The following year (2016), he won Ardhje Award for Young Visual Artists from Albania. As of 2017 he has been the Head of the Conservation and Collection at the Marubi National Museum of Photography in Shkodra. He was one of the 2018 artists-in residence at Residency Unlimited, New York. Since 2007 he has participated in numerous group exhibitions such as “Ex Gratia” in the Iannaccone Collection in Milan (2018); “A Time for Dreams” at the Moscow Museum of Modern Art (2014); “New Cinema Masaccio” (2014), “Out of Place” (2013) and “Lontano da dove” (2012), at Casa Masaccio and at the Lanfranco Baldi Foundation in Italy. 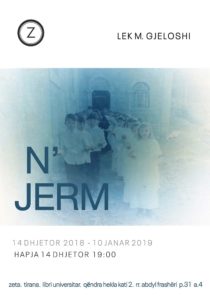