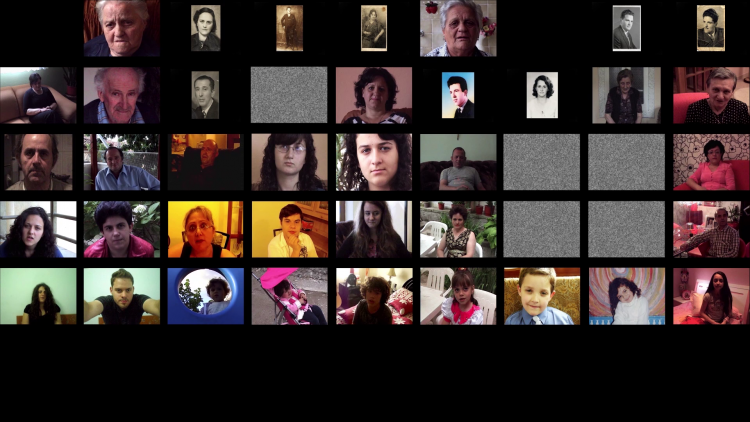 The 45 channel video installation is the construction of the genealogical tree of the artist, from her mother’s side. There are 45 videos for each of the 45 members of the family in order to give its place to every member of the 4 generations including people who passed away and children, albeit not all of them have a speech. Among the active videos, there are those of the people who refused to appear, whose monitors play white noise and also people who passed away and children whose respective monitors show just a picture of them, while the two black monitors represent those who passed away before leaving an image of themselves. While a video is playing the others stand still in a way that the narrative flows without interruption. There are small interviews flowing from one character to the other who build singular stories around a member or an event (of) in the history of this family. The conjunction of this singular stories moreover utter the political, social and economic changes of Albania in the last 100 years. 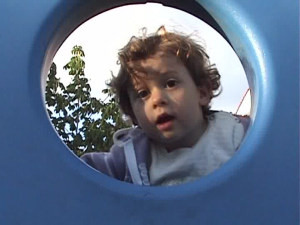 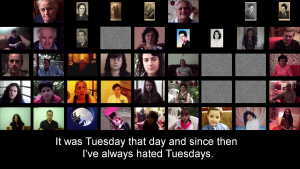 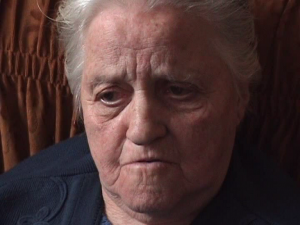