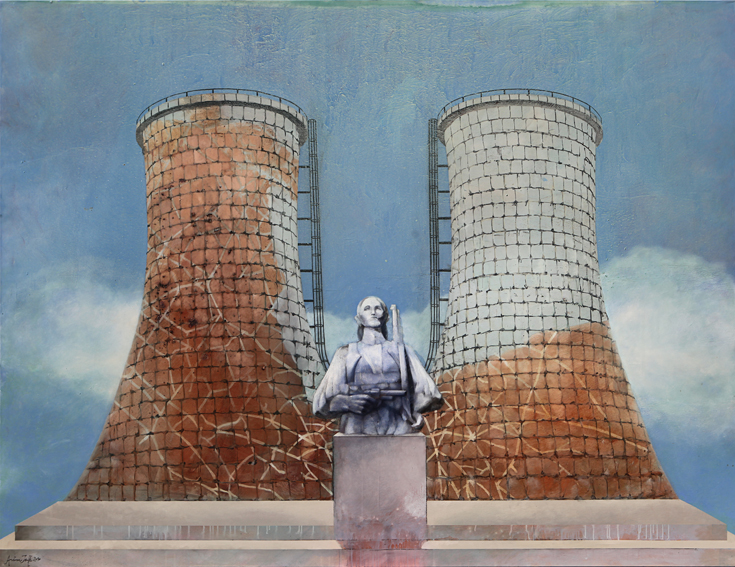 “Umbrarum Theatrum” (Theatre of Shadows) was realized with two presentations: in FAP and ZETA Gallery in Tirana, a presentation consisting of artistically narrated pieces of history and identity that reflect over periods and events as a metaphor of the phantasmagoric “monument” of the myth that represents “the new man”, during the period of dictatorship.

This is not the shadows of Plato’s cave. Neither is it a puppet shadow theater from somewhere in the Far East. Rather, these are the Shadows themselves, our Shadows, the ones from which we cannot separate. They go everywhere we go. They follow us silently, stubbornly. Every time we turn our heads and look over our shoulders, they are there, carriers of our consciousness, silent witnesses of our deeds. Try as we might to cut loose from them, we never manage. They are still there, humiliated but defiant, as if to show us our impotence in the face of history. But mos of all, they are there to show us that we are making the same mistakes, all over again, like in a play that is being endlessly replayed … 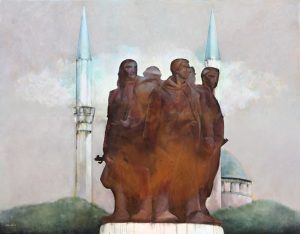 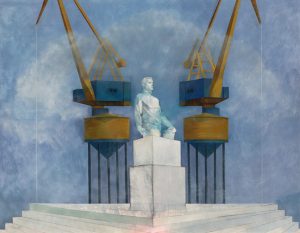 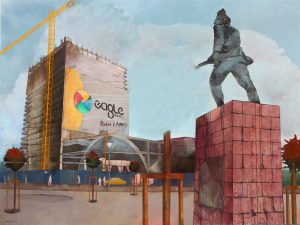 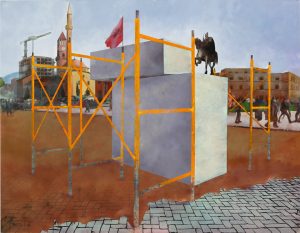 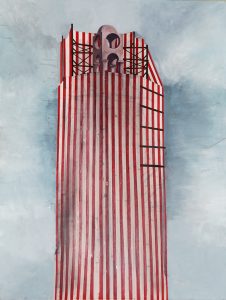 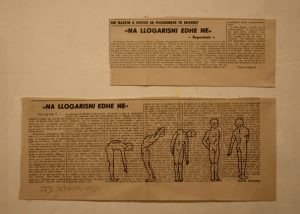 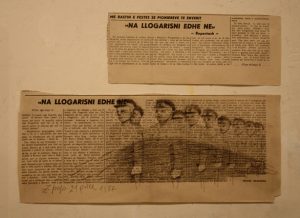