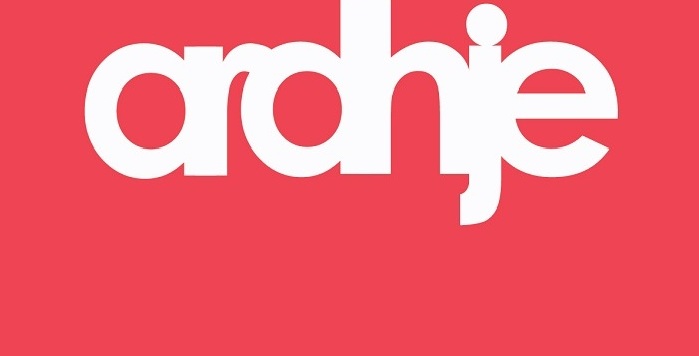 The Ardhje Award is an international prize for contemporary visual artists from Albania up to 35 years of age. Initiated in 2005 by TICA – Tirana Institute of Contemporary Art, it joined in 2007 the regional network YVVA – The Young Visual Artists Awards in Central and South Eastern Europe (the Czech Republic, Slovakia, Slovenia, Croatia, Serbia, Bosnia and Herzegovina, Macedonia, Kosovo, Albania, and Bulgaria), supported by The Trust for Mutual Understanding – a private North American grant making organization.

As of 2018 the Ardhje Award project is organized by ZETA, a center for contemporary art in Tirana through an open call for biannual competition and curated exhibition of the finalists. Having served as a co-organizer of the Award and the host of the finalists’ exhibition since 2008, ZETA undertook the management of Ardhje project starting with its tenth edition. Its main aim is to recognize new local talents, boost artists’ creativity, enhance their public exposure, and facilitate cultural exchange with the global art world while promoting contemporary Albanian art at home and abroad.

Like other YVVA awards, Ardhje is conceived as an open competition addressing young artists of Albanian origin to apply and take part in a transparent process that does not only offer the opportunity to create new works and present them at a group exhibition of selected finalists, but also to support their artistic and professional development. A jury composed of local and international experts in the field selects 4 finalists, who are provided with an allocated production budget, the curator, and the exhibition venue in Tirana. Jury’s decision about the winner depends on the candidate’s artistic merits and prominence demonstrated by the artistic portfolio and CV; the particular artwork presented at the finalist exhibition; the results of an interview with the international jury; and the potential to benefit from immersing oneself into the New York art scene during a two-month stay at Residency Unlimited.

The 2018 Ardhje Award Winner will be announced by the international jury members (Barnabás Bencsik, Anthony Elms  and Alketa Ramaj) during the exhibition opening on June 1, 2018 at Zeta Gallery.

ZETA is the Center for Contemporary Art is a non-profit organization and exhibition space founded in 2007 by Valentina Koça. It is dedicated to supporting and promoting contemporary artists, both established and emerging, in partnership with local, regional and international institutions. It hosts exhibitions and discursive events, while acting as a nexus of collaborative practices between artists and curators, critics, researchers and other art professionals, thus contributing to the vitality and dynamics of contemporary art scene in Albania.