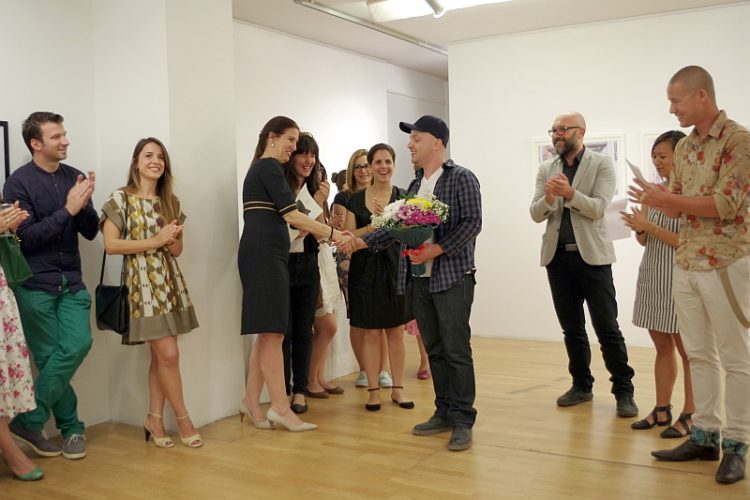 The jury of the 2014 Ardhje Award included Yane Calovski, an artist from Skopje, Lumi Tan, a curator from The Kitchen, New York, and Vincent van Gerven Oei, a philosopher from Tirana.

The winner of the 2014 Ardhje Award was Pleurad Xhafa, for his critically-engaged and investigative conceptual practice as well as his uncompromising position as an artist who lends his voice to the underrepresented of society. Through his work, he continues the legacies of conceptual and documentary approaches in art, making it relevant in the landscape of contemporary art research and practice.

ARDHJE 2014 is supported by Albanian Ministry of Culture and organized by T.I.C.A