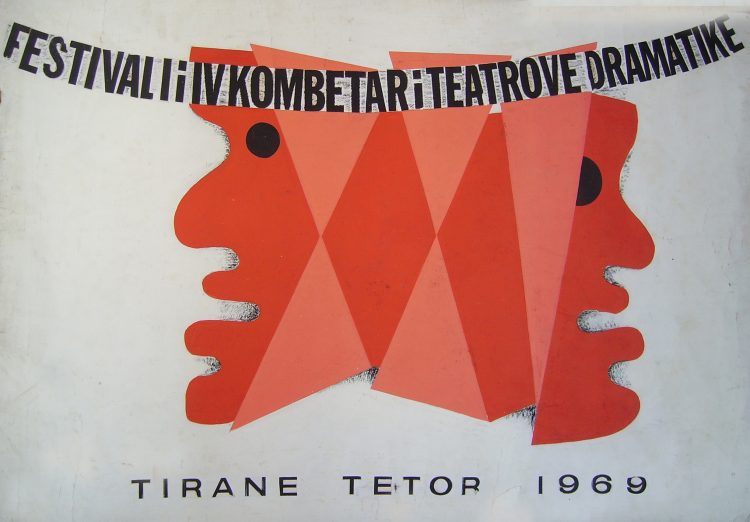 A title for an oeuvre

Franc Ashiku (1925-1998) has been one of a few artists in our country who have worked in the genre of graphic design and posters during the period of Communism. The event was organized in collaboration with Shkodra Municipality Gallery and artist’s family, for the contribution they provided by making their collections available. The event was supported by Tirana Municipality. 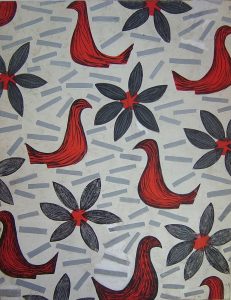 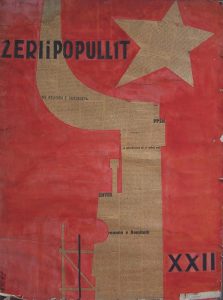 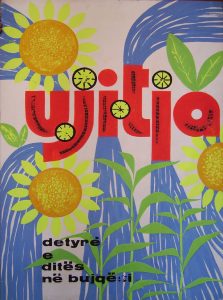 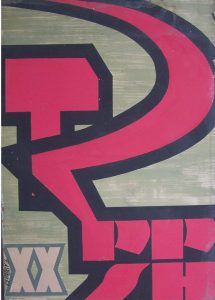 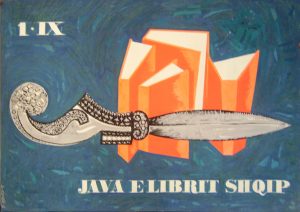 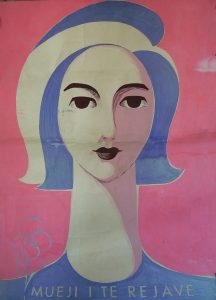 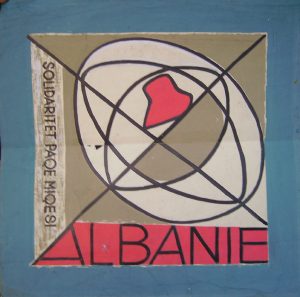 A TITLE FOR AN OEUVRE

Franc Ashiku belongs to the generation of the remarkable Albanian intellectuals who contributed to their country, respectively for the times they lived in, when the current situation was nothing but emergency. His principles of contribution were idealism and devotion in order to make this country as decent as anywhere else in the world.  Unfortunately it happened that he lived in hard times, during the communist dictatorship, which, more than in any other area of life,  harshly struck the art by placing great obstacles to the liberty of creativity and, furthermore, persecuted artists.

In Franc Ashiku`s exhibition we will try to spotlight a very important moment in the graphic development in our country. Posters at that time were totally politically perceived and, in most cases, based upon the conceptual and formal structure according to the Soviet model. Franc Ashiku very carefully managed to change the path by approaching non-conformist creative visions, thus offering compositional rhythm and form, beyond the current pattern of the time, providing synthetic interpretation of the topic or posters. His creative activity had a direct impact on other events held those days like exhibitions, the textile industry or the celebration exhibitions where country’s economic strength and achievements were displayed and whose exposure was made by improvised elements, which were also the cultural indicators in the design field of that time.  On these occasions he interfered with the exhibition environs by providing greater effect to the public eye of that time by using his fine taste, the abstract scale, symbolic items, contemporary graphics exceeding the boundaries of that time, and admitting modern interior design.

The series of Franc Ashiku`s posters that we have thought to exhibit, clearly exposes these qualities. We also think that they reveal curiosity to us today since they are stories which best tell us about the time when these experiences started, topics discussed of the those days, the type of publicity and other elements from the political, economic and social propaganda of that time.   Painting is another moment of this significant exhibition for the artist’s creations.

The history of our art is young and dependent on factors attached to it through today, according to historical development which in fact has been harsh and tense. In this background  institutions and systems were structured which, until lately, have failed to lead us right, thus causing delays and leaving room to vulgarity, misunderstandings and persecution.In this framework, the paintings of Franc Ashiku are a product of works by  preceding painters such as Idromero Marubi, Kolombi and Rrota. Moreover he was affected by the atmosphere emitting Shkodra figuration, city architecture, traditional costumes, music, celebrations, and the way of life in this city. Also, the others artists of that time et al also affected him, the ones who created a western–like atmosphere through their discussions.
I think that all this creativity deals with his dimensions as an artist and an intellectual, and it also deals with the attempts for contemporary dimensions, by finding references beyond the province of high art.